Jump to content
Trying to login to an old account?
Having trouble logging in with your display name? 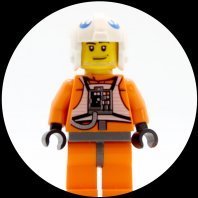